We’re very excited to announce the first alpha release of our audio streaming app based on Ionic hybrid mobile app framework. The first release was planned for February 19, but due to David’s and Warren’s focus, we were able to already release it yesterday on February 13, which happened to also be World Radio Day 2016.

This early release shows basic functionality of the player. Further development will be adding more features in the coming weeks. Access to the Android APK file is available on the project’s GitHub release page.

Here’s how it looks like on an HTC One after pressing the play button on the bottom of the page. It will extract the now playing information from the Icecast server and display it. On some devices there’s a pretty long delay before the audio starts playing, but please remember, it’s alpha. 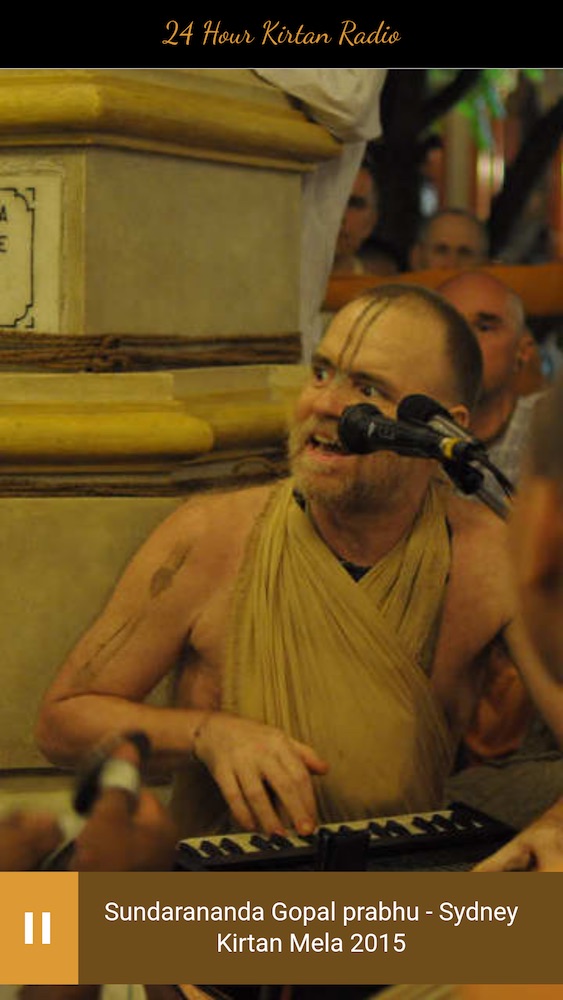